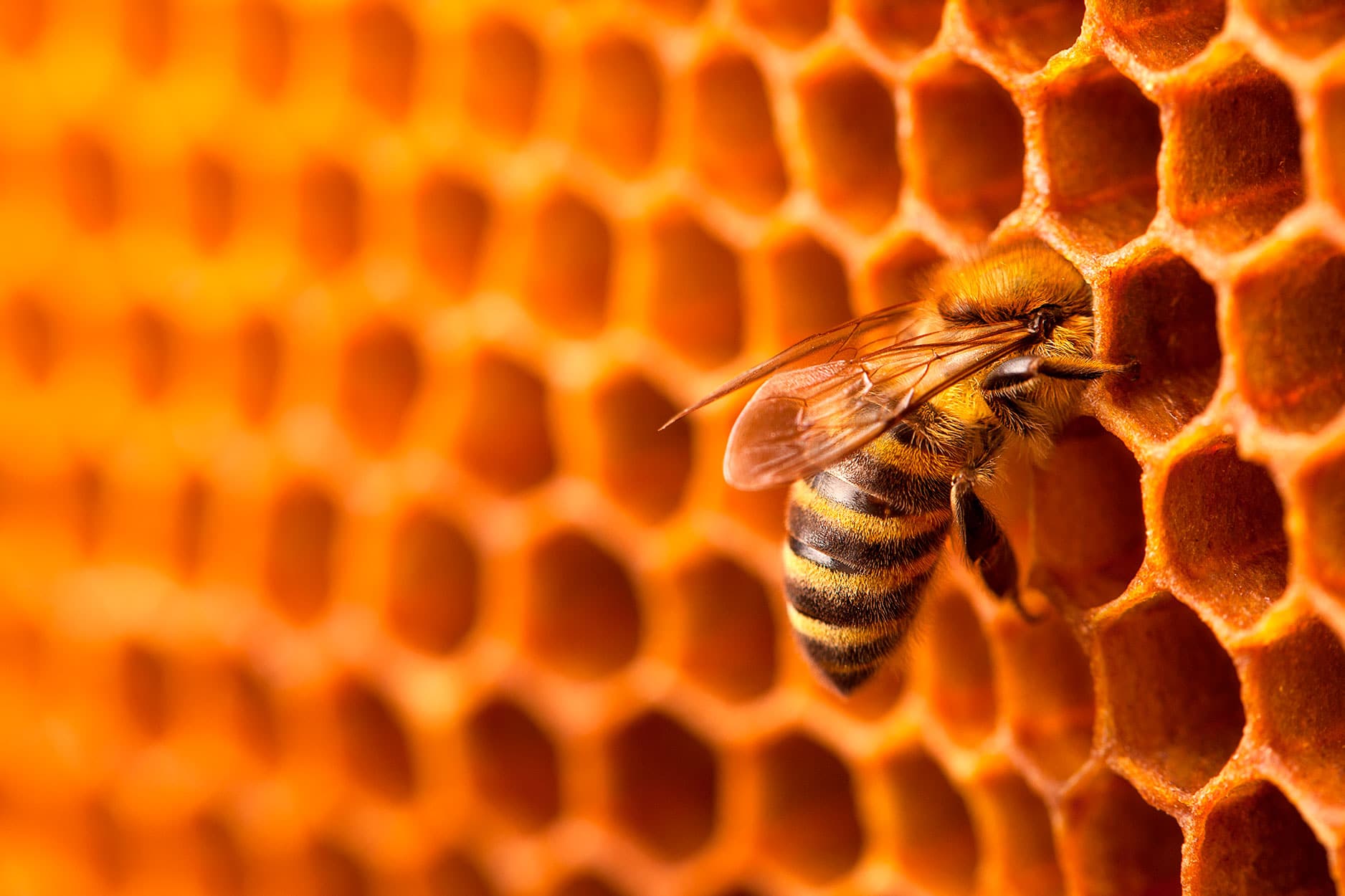 Why are they dying and is honey vegan?

It’s not unusual for larger honey producers to cut off the queen bee’s wings so that she can’t leave the colony or to have her artificially inseminated on a bee-sized version of the factory farm “rape rack.” When the keeper wants to move a queen to a new colony, she is carried with “bodyguard” bees, all of whom—if they survive transport—will be killed by bees in the new colony. Large commercial operations may also take all the honey instead of leaving the 60 pounds or so that bees need to get through the winter.

They replace the rich honey with a cheap sugar substitute that is not as fortifying. In colder areas, if the keepers consider it too costly to keep the bees alive through the winter, they destroy the hives using cyanide gas. Also, bees are often killed or have their wings and legs torn off by haphazard handling.

So is honey vegan?

Why are the bees dying?

The nation’s obsession with animal foods – leading us to consume more meat per capita than any other country on the planet – costs us more than $400 billion yearly in hidden, or externalized, costs.  The expenses related to these bee die-offs are also significant, which is why the agriculture industry and the US Department of Agriculture take CCD (Colony Collapse Disorder) seriously and are devoting resources to addressing it. One-third of the food we eat depends on honeybee pollination – giving those pollination services an estimated value of $215 billion worldwide. In 2008, there were just 2.4 million honeybee colonies in the United States, down from 5.9 million in 1945.

Let’s consider how bees are dying, then look at why meat and dairy are to blame.  One leading explanation for CCD  is that the prevalent use of pesticides on crops is killing the little pollinators.  When exposed to toxins, bees become disoriented and die within twenty-four hours. The bee deaths at the beach, of course, fit this pattern like a honeycomb fits a hive.

Another theory for the bees’ disappearance is that with vast amounts of US cropland now dedicated to monocrops like corn and soybeans, foraging bees cannot find sufficient nutritional or seasonal variety to meet their needs. Moreover, bees get important immune-boosting benefits from consuming a variety of pollen types, and when they consume only one type, these benefits are diminished.

A final hypothesis says that bees are dying because the pollen of GMO plants is altering the DNA of bees or of bacteria that live in bees’ guts.  One researcher who studied this phenomenon found that genetic material transferred to bees from GMO corn may have “altered the surface of the bee’s intestines, sufficiently weakening the bees to allow parasites to gain entry.”

It seems indisputable that CCD is a consequence of industrial agriculture, but what does this have to do with meat and dairy?  That’s easy: most of the crops we grow in this country are fed to livestock. Thus, the top three US crops are corn, soybeans, and hay. Farm animals eat 70 percent of the soybeans, 80 percent of the corn, and virtually all of the hay. Moreover, 94% of US soy is GMO, as is 88% of US corn.

Thus, the picture that emerges is this: most US cropland is dedicated to GMO monocrops being raised to feed livestock.  And the research shows that it is precisely these crops that are killing bees.  So it is fair to conclude that animal agriculture is largely responsible for the massive bee declines associated with CCD.

What can we do about it?  For starters, we can consume less meat and dairy and eat more organic fruits and vegetables.  This switch alone would go a long way toward helping restore the natural and variegated sources of healthy pollen that bees need.

Ryan Beville: How Perversive Are GMOs in Animal Feed?

Peta: What Is Wrong With Eating Honey?

If you have a sweet tooth consider trying this wonderful Babka recipe!
Check the recipe 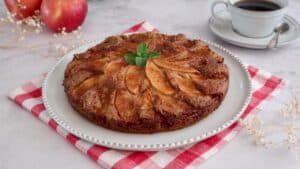 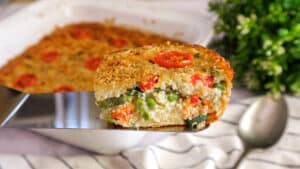 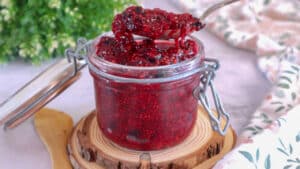 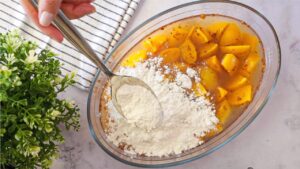 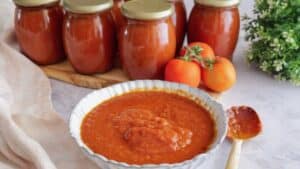 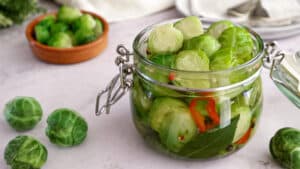 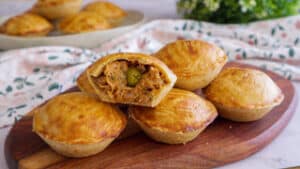 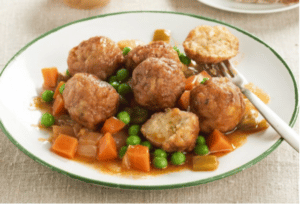