BEST VEGAN BREADS IN THE WORLD! 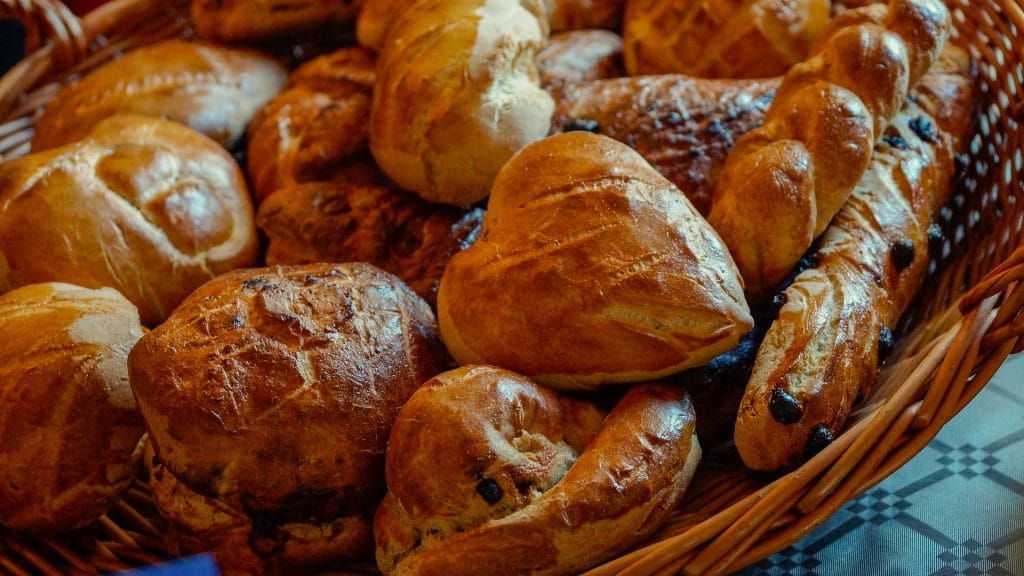 According to Wikipedia, bread is one of the oldest prepared foods. Evidence from 30,000 years ago in Europe and Australia revealed starch residue on rocks used for pounding plants. It is possible that during this time, starch extract from the roots of plants, such as cattails and ferns, was spread on a flat rock, placed over a fire and cooked into a primitive form of flatbread. The world’s oldest evidence of bread-making has been found in a 14,500-year-old Natufian site in Jordan’s northeastern desert. 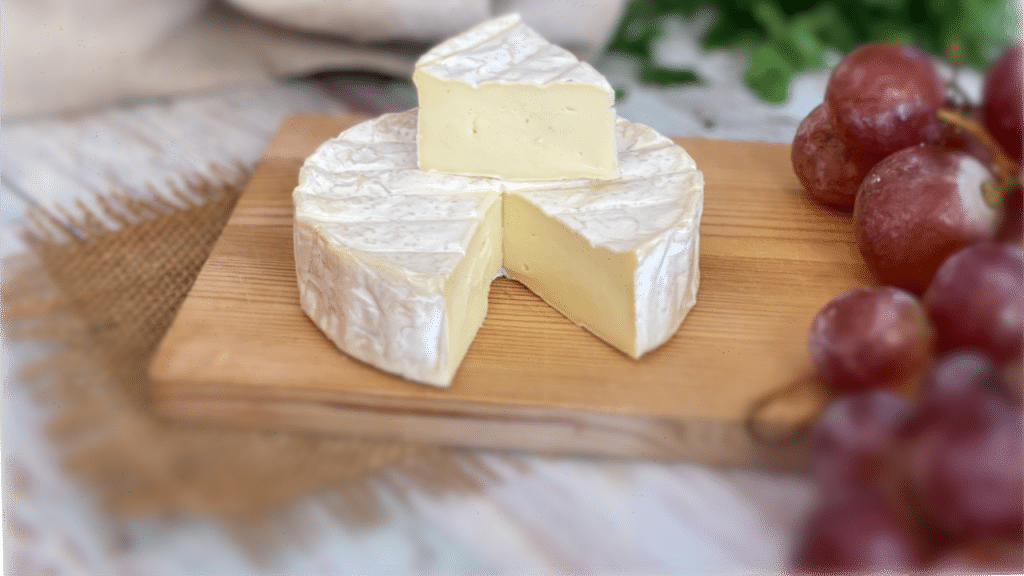 Have you e ver had a chilled yogurt orange and tom…

Well, this is my smoked paprika and green olives c…

Hi guys! So here I have a selection of my favorite…

Yeah, just my face here today, so deal with it 😌 H…

Wanna know the chef’s secrets to make the most ama…

Oh, childhood memories…💜 This is another one of th…

What if I told you that you can transform a simple…

Hi there my lovelies!😻 I am really happy with the…

Miss Luna and the thyme vase, this has been her fa…