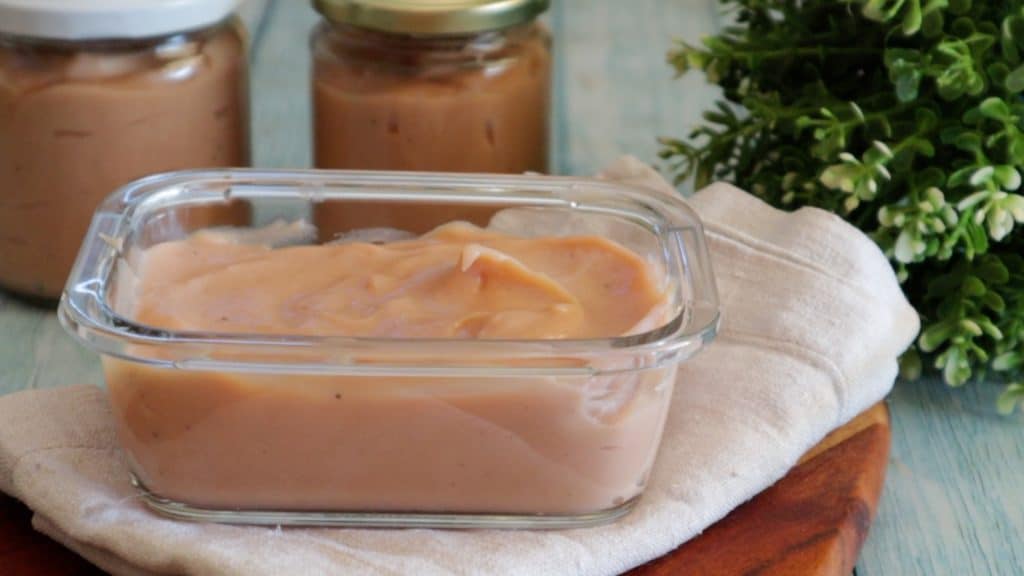 One single ingredient that does it all!

Food and memories – What is this about? 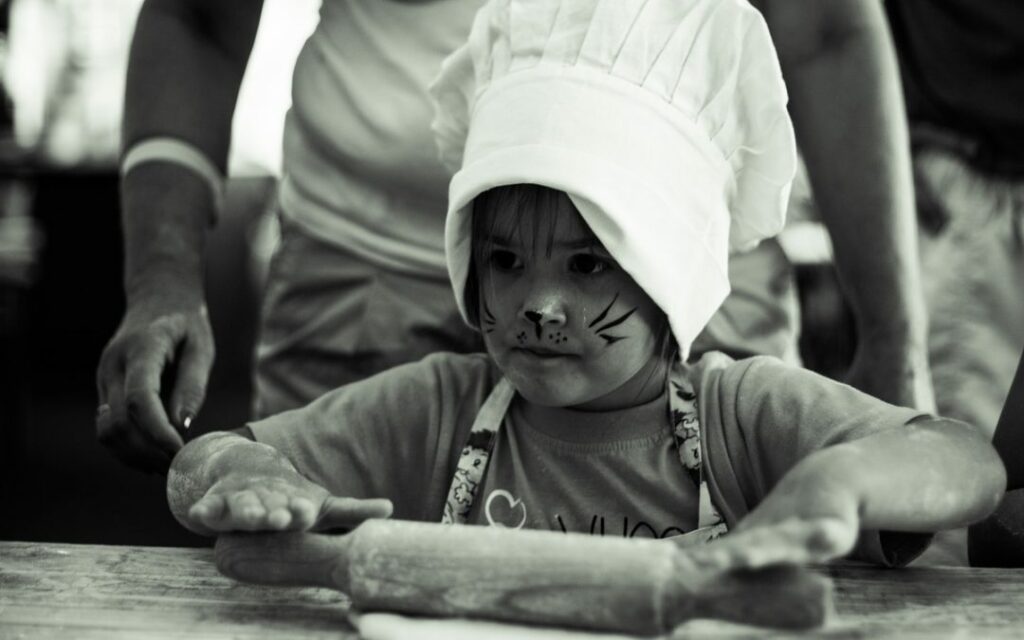 If you are reading this then we are alike. We both love cooking. Well, not only cooking but food in all its variations. I use to say that cooking is like rearranging the flexible walls of reality, turn fantasy into reality and experience it with all five senses.

Food Fetish versus simplicity – Have to read! 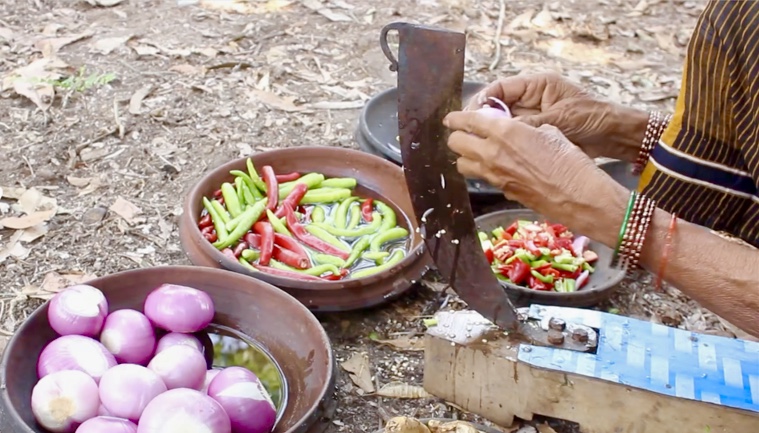 You guys are about to find out first hand one of my cooking obsessions… I understand you’re jumping with anticipation but bear with me, this shall now be unveiled… 🙂

Where do vegans get their protein from? 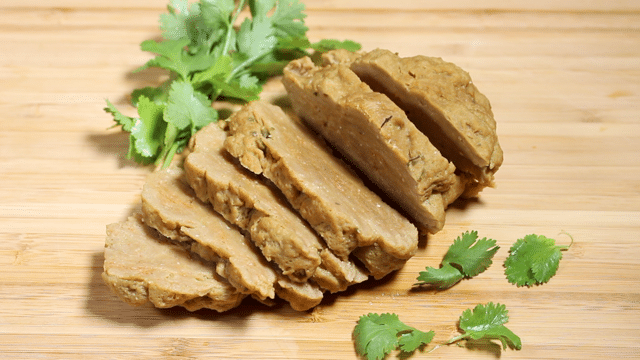 The world is obsessed with protein. Vegans are bombarded with questions about where they get their protein from. All the time. As annoying as this question is (no one cared about how you got your protein before you went vegan) is is a very common doubt between nonvegans and understandably so considering we live in a fast food meat and dairy dominated society.

All about bees: Why are they dying and is honey vegan? 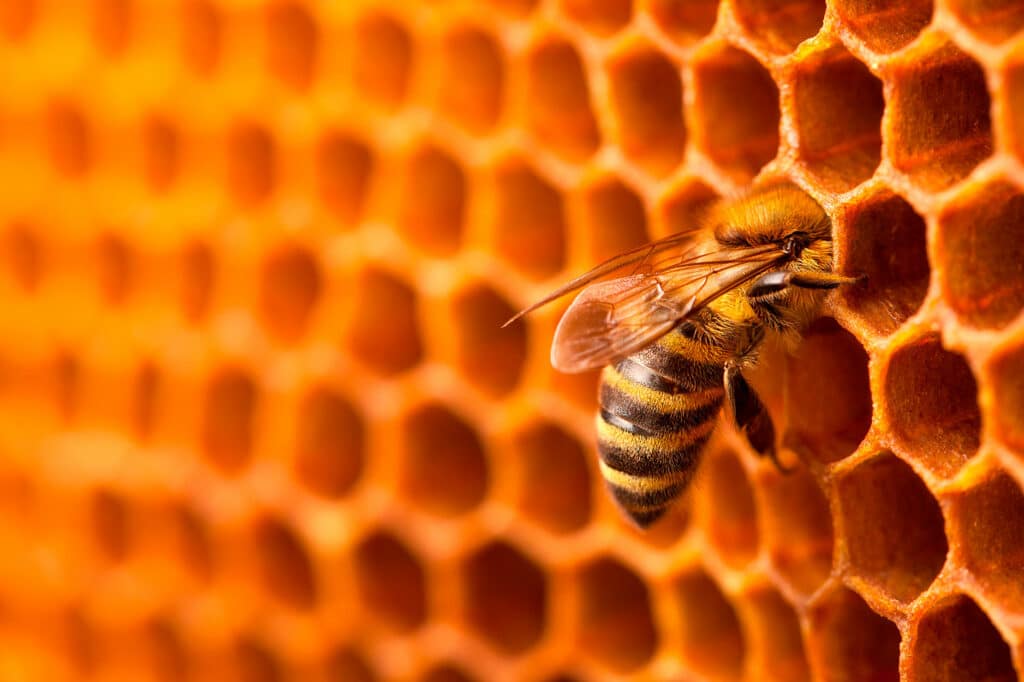 It’s not unusual for larger honey producers to cut off the queen bee’s wings so that she can’t leave the colony or to have her artificially inseminated on a bee-sized version of the factory farm “rape rack.” When the keeper wants to move a queen to a new colony, she is carried with “bodyguard” bees, all of whom—if they survive transport—will be killed by bees in the new colony. Large commercial operations may also take all the honey instead of leaving the 60 pounds or so that bees need to get through the winter.

The mysteries and mystique of mushrooms 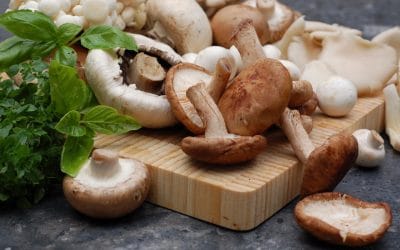 I have always been obsessed – I could use a little less dramatic adjective here but how I feel about mushrooms is a borderline obsession. Yes, one of many I have, all related to food and cooking, you’re right… But before any judgments, I will explain why…
Well, one of the facts that make mushrooms so fascinating to me is the fact that they cannot be classified either as plants or as animals. And they are most definitely not a hybrid between plants and animals, as some people like say mushrooms are.

These are the health benefits of kimchi 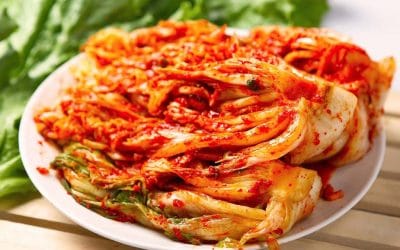 These benefits of kimchi are helpful to persuade you in finally giving this spicy fermented napa cabbage a try. Kimchi is eaten by Koreans so much this food is often seen in Korean movies and television shows alike. In fact, did you know as a tribute to this vegetable, locals often say “kimchi” instead of “cheese” whenever they have pictures taken?

How to make Ethiopian berbere spice and misr´wat 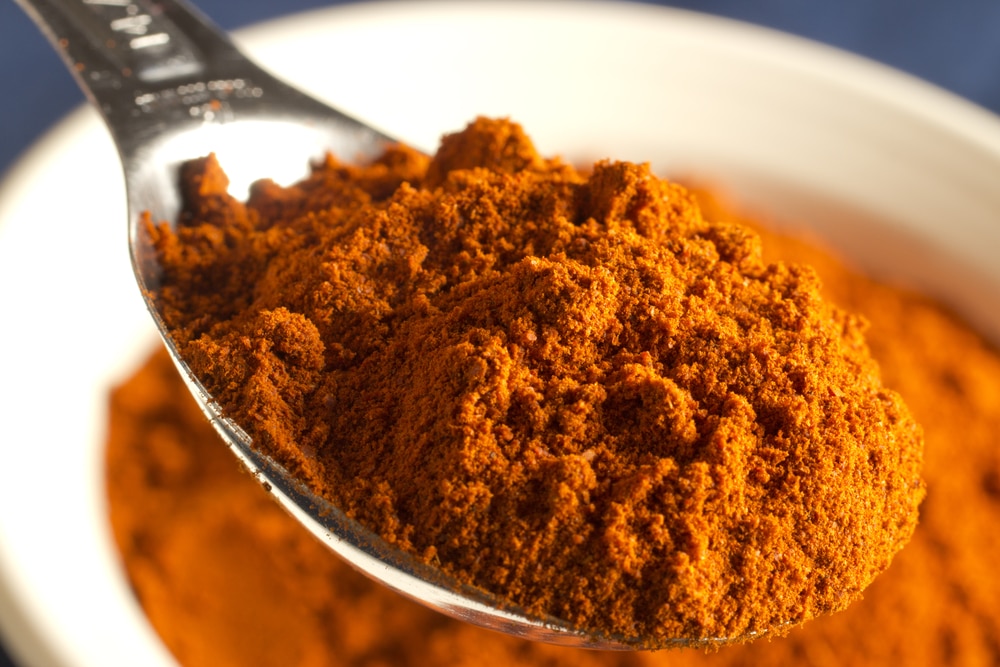 I have this fixation with spices and herbs and everywhere I go I try and buy some new flavors as well as some favorite old-time heroes. I believe that spices are the spinal cord of your food, it decides the structure and it distributes the flavors through the season branches.

The beauty behind masalas 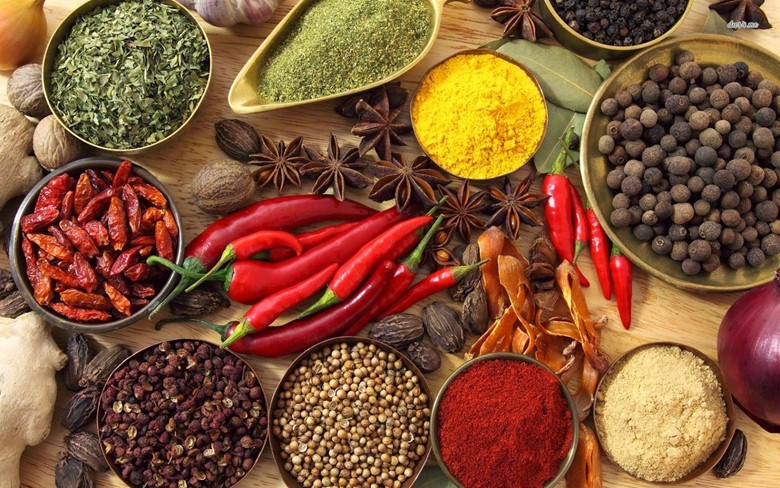 Whenever I think about comfort food but I also want a little bit of a humf, I think of Indian food. Well, Indian curries, more specifically speaking. There is something calming and soothing about Indian curries, the taste of the fresh vegetables mixed with those ticklish aromatic spices immediately transport me into the realm of calmness and I instantly feel like I just got warmly hugged.

To celebrate fall, I have made a classic meatloaf,…

Do you fancy sweetened condensed milk? I LOVE it s…

Look at these beautiful, summery, and delicious pe…